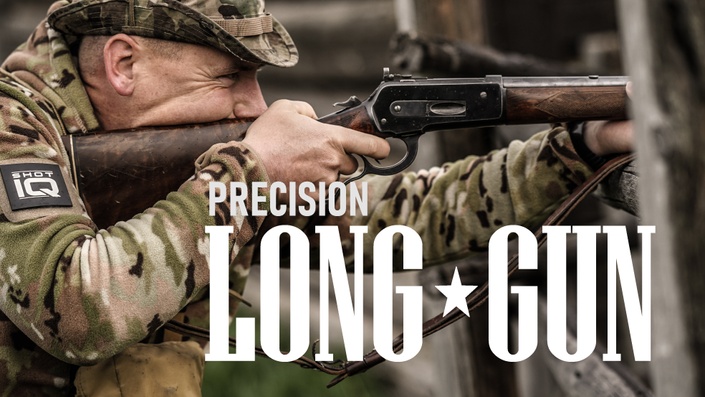 You’ve either spent a small fortune on a state of the art rifle system or you’ve been handed a rifle that has stood the test of time and bleeds with sentimental value. No matter whether you spent your hard earned money on this rifle or been gifted this blue steel beauty, YOU MUST HAVE THE KNOWLEDGE TO BRING OUT YOUR RIFLE'S POTENTIAL. There is a problem that ShotIQ is here to fix.

When you take your new rifle to the range, you may have dreams of placing bullet after bullet in the same hole, but that is not possible if you are in a war with your own mind. No matter how steady you are, or how strong you believe your body to be, flinching on the trigger will distinguish any hopes of extreme accuracy. Pressing a trigger perfectly, especially in a high stress event, requires knowledge of how to concentrate on a movement that causes an explosion. This concentration is completely against your body’s need to brace for impact.

To override your central nervous system, you must know what decisions need to be made within the shot, when to make these decisions, and scientifically how to carry those decisions out. These are the skills that will be learned within this course. This course is not about how to call wind, or shoot 1000 yards. This course lays the foundation for controlled trigger work in various conditions and positions. Following this course, you will possess skills that have been sought after since the first trigger was pressed a few centuries ago. The information contained in this course is very powerful and can be handed down for generations. This course creates accuracy through knowledge. 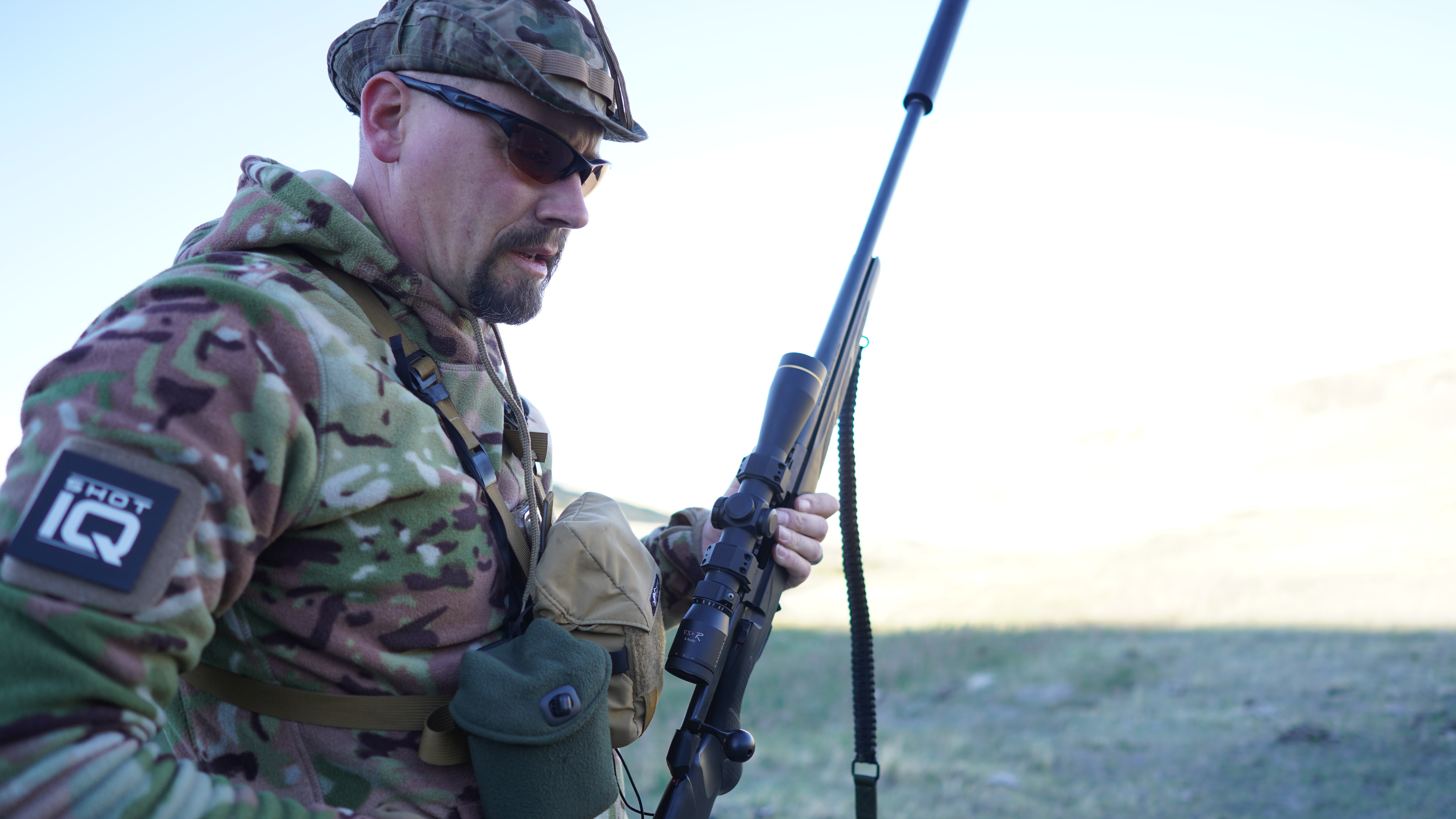 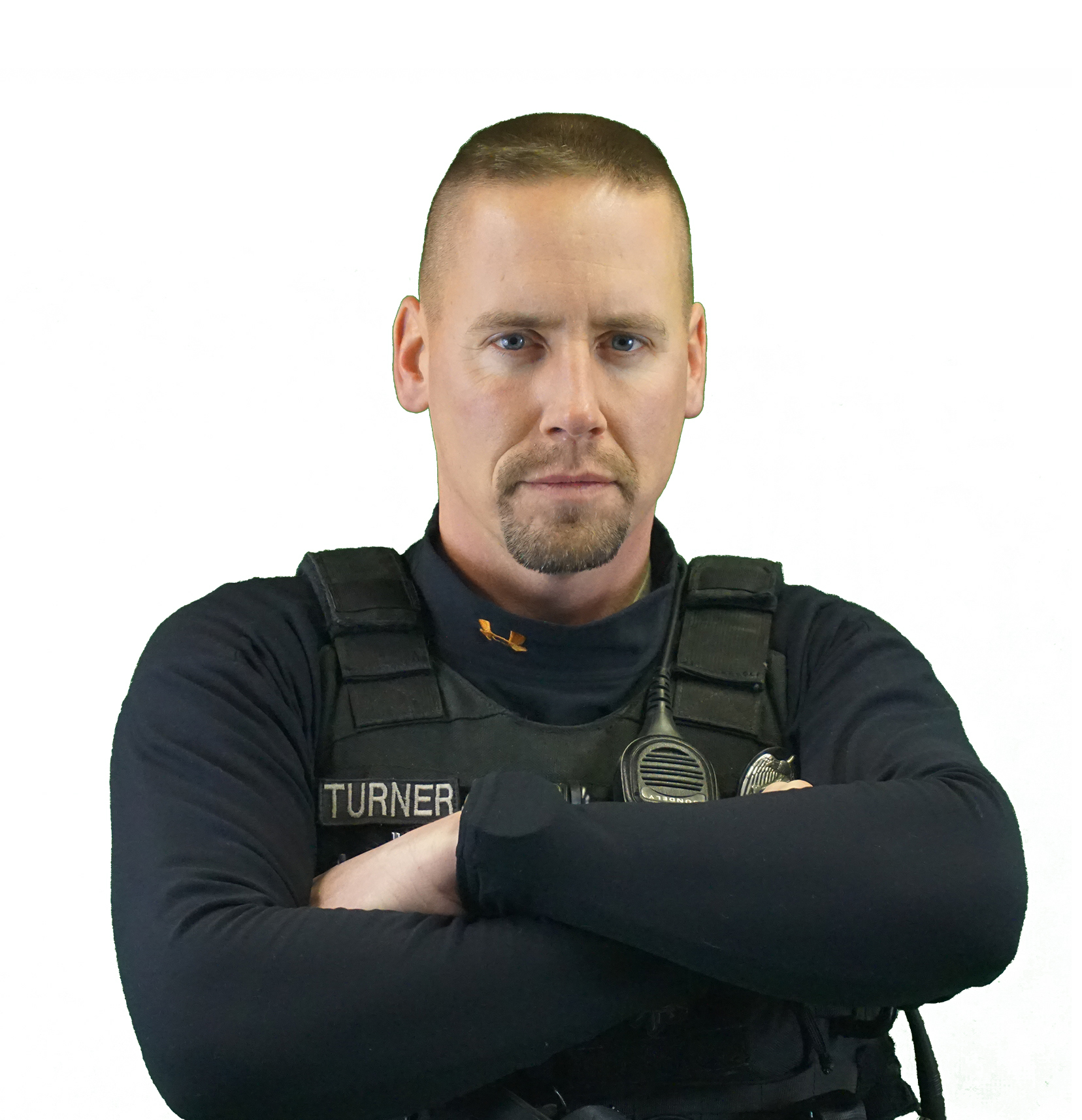 In his published book and live class "Controlled Process Shooting," Joel educates on how the subconscious controls our ability to shoot on target consistently, and instructs his refined process of using psychological programming for the perfect shot. Joel has been dealing with target panic since he first picked up a recurve 31 years ago and has built a career on conquering this common problem in both Archery and Firearms.

In addition to his considerable background in shot instruction he is also a two time Rocky Mountain Elk Foundation Professional Division World Elk Calling Champion and has been in the top four callers in the world since 2006. Over the last 10 years as a professional caller he has had the opportunity to hunt throughout the West and pass along his knowledge of elk behavior and shot control to scores of elk hunters.

First Section
Available in days
days after you enroll

When does the course start and finish?
The course starts now and never ends! It is a completely self-paced online course - you decide when you start and when you finish.
How long do I have access to the course?
How does lifetime access sound? After enrolling, you have unlimited access to this course for as long as you like - across any and all devices you own.